Customer reviews - See what our customers say about us

THE CRITTERS IN THE CARPET (PT. 1) 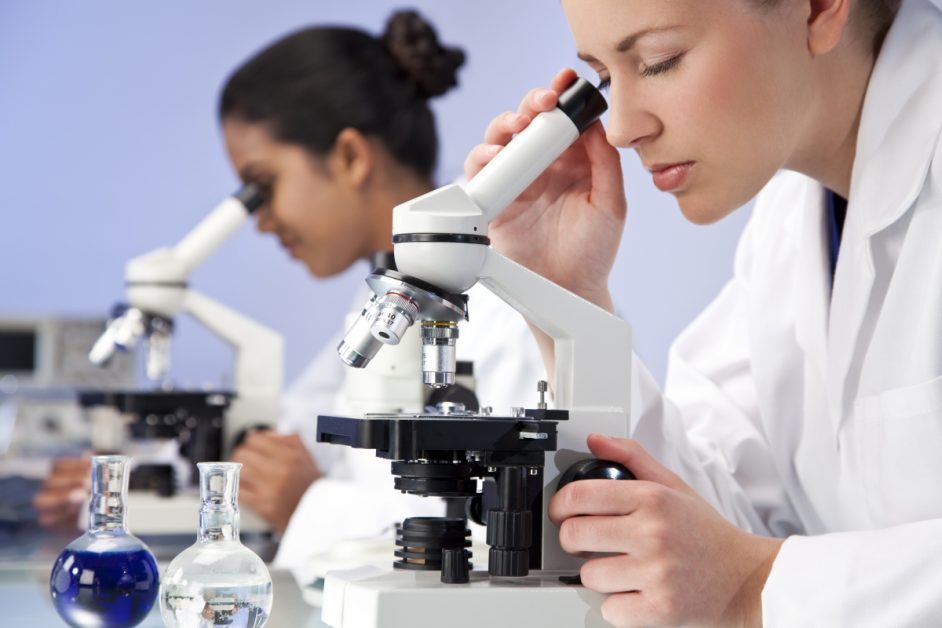 A rug (or carpet) can certainly look clean from a distance, but you might be surprised what you’d find if your eyeballs doubled as a microscope. Of course, there’s no escaping the microbial world (nor would we want to, since microbes are essential to our survival!), but there can still be some unwanted critters hiding in our homes.

That’s what we’ll be looking at in today’s blog. We’ll shrink down to the microcosmos and explore some of the common (and not-so-common) critters that reside in our rugs. It can be fun to learn about these tiny arthropods, but it can also speak to the importance of regular rug cleaning! And with things so tiny, it’s going to take some serious exploration! That’s why we’ll be breaking this into a two-part blog series. But, before we get started, just a reminder that Oriental Express is here with high-quality rug cleaning services in Las Vegas. Be sure to contact us today!

And now, let’s zoom in and take a look at some teeny tiny animals.

HOW DID WE FIND OUT ABOUT MICROSCOPIC ANIMALS?

When it comes to critters that we can’t see with the naked eye, humanity wasn’t even aware of their existence until the late 17th-century — almost a full century after the invention of the microscope! It wasn’t until a Dutch scientist named Antoni van Leeuwenhoek improved on the design of the microscope and pointed it at his own skin (and drops of water, food, etc.). His microscope magnified his world 500 times over. This allowed him to see what he called “animalcules,” creatures so small that, as Leeuwenhoek said, “even if 100 of these very wee animals lay stretched out one against another, they could not reach the length of a grain of coarse sand.”

Now, you can imagine how this news was met. Here we have a 17th-century scientist staring down a tube and claiming that the world was teeming with living creatures that no one had ever seen before. These days, we take for granted the fact that we’re surrounded by life, but when Leeuwenhoek claimed this, he was met with ridicule and hostility. It took several years before other scientists began to corroborate the existence of these animalcules. Even still, it wasn’t until more than 160 years after van Leeuwenhoek’s death that bacteria were linked with disease.

WHAT DO WE KNOW ABOUT THOSE CRITTERS NOW?

So, it’s been 300 years since we came to a consensus that we’re engulfed in a world of invisible creatures. What’s happened since then? Well, for one thing, even Leeuwenhoek could not have anticipated how pervasive his animalcules would prove to be. With modern technology, we now know about the existence of not only microscopic animals — like dust mites, which we’ll talk about in the next blog — but also a whole world of microorganisms, from protists to fungi to viruses to bacteria.

We now know that bacteria are the most common organism on earth. They’re everywhere. You will find 40 million bacterial cells in just a single gram of soil! Even more surprising, there are actually more bacterial cells in your body than there are human cells! Now, that’s a whole lot of bacteria. Of course, no amount of rug cleaning services will rid your oriental rug of bacteria. We’re more concerned with microscopic animals.

Microscopic animals, or micro-animals, are animals that are so small they can only be seen under a microscope. We shouldn’t be too surprised by this, but recent research has actually shown that these micro-animals are far more common and diverse than we’d even realized. Indeed, researchers found about a hundred different species of arthropods in each home. The tally included familiar types — like flies, spiders and ants — but also some species that are less well known, such as gall wasps and book lice. And there’s one that we’re most concerned with here — the dust mite.

In part two of our blog on tiny critters, we’ll take a much closer look at the dust mite — and what we can do about them. Be sure to stay tuned for the next blog in our series, and, as always, reach out to Oriental Express for expert rug cleaning service in Las Vegas. We look forward to hearing from you!

Thank you for visiting!