Customer reviews - See what our customers say about us 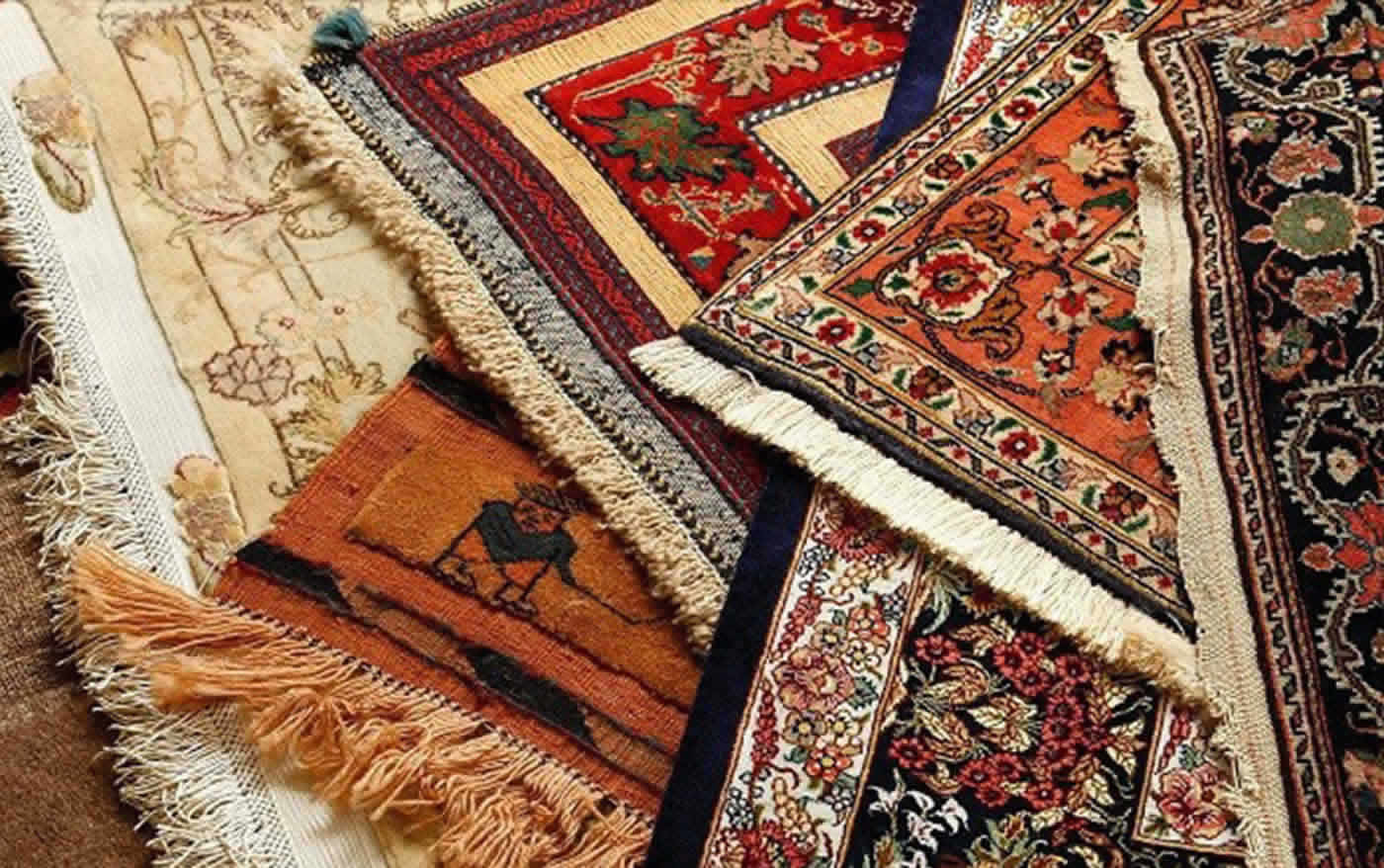 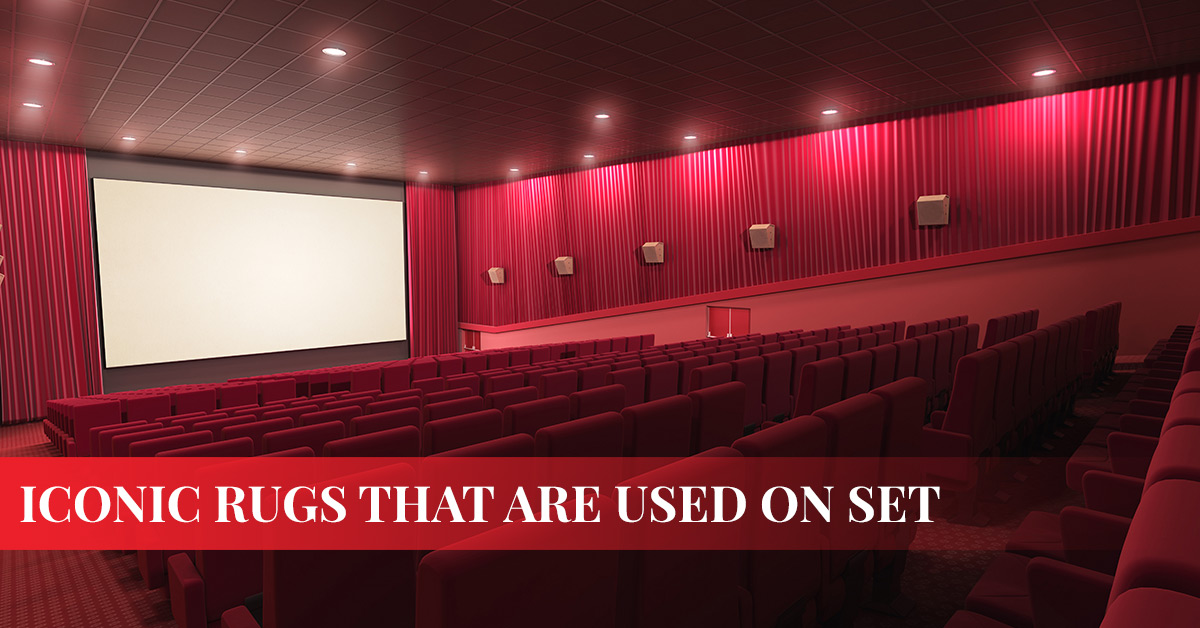 When it comes to achieving the perfect atmosphere and tone in a movie or television show, setting and location are key. Whether it’s the diner on Seinfeld or Empire State Building in the original King Kong, people from all walks of life can instantly recognize these classic locations. Now, if you are into rugs, like your rug cleaning service in Las Vegas, then you just might tend to notice something more in movies and television shows; the iconic rugs that are used on set.

The most recognizable rugs in television and cinema have been used in stories and scenes that are extremely funny and some that are frightening. We have a few examples to show you.

“That rug really tied the room together.”

You knew this would be on our list. In The Big Lebowski, we see just how important a rug can be. So important, that it is worth the fighting and fuss Lebowski encounters trying to get it back. The Dude’s heart is broken when thugs mistake him for a millionaire, break into his apartment and ruin his beloved rug.

The irony is that there really isn’t a whole lot in his apartment to be tied together. Basically, the rug is really all the Dude had. It may have been old, faded and even ugly, but it shows us the strong connection between man and rug.

The moral of the story is you need to protect what you love, even if it is a rug.

The creepy twins are what people think about when somebody mentions The Shining. What we remember is the bizarre geometric carpeting dispersed throughout the entire hotel, it’s horrific. The ugly brown, orange and burgundy hexagonal-patterned carpet runs endlessly from hallway to hallway and is a constant source of disharmony and fear.

Would the film have been as creepy if our little buddy who talks to his finger was pedaling his way through a series of halls with hardwood floors? We think not. In fact, the warmth and glow of hardwood floors might even cast the evil twins in a more desirable light. Some might even think they are cute.

You can’t write an article about movie and television rugs without including Aladdin. No matter what you think about the Dude’s rug and how great it was, it cannot compare to a rug that flies and provides comedic breaks. In fact, Aladdin’s rug helps save his life. Think about the benefits of having a flying rug; you could defeat evil and woo the princess all in just under two hours.

OK, newspapers spread out across the floor in the shape of a rug is a bit if a stretch, but Paul fell for it. We don’t want to give away any more in case you haven’t seen this gem of a movie, but let’s just say you will never listen to Huey Lewis and the News in the same mindset again.

Thank you for visiting!